Home » Relationship » Ministry of the Husband

Ministry of the Husband 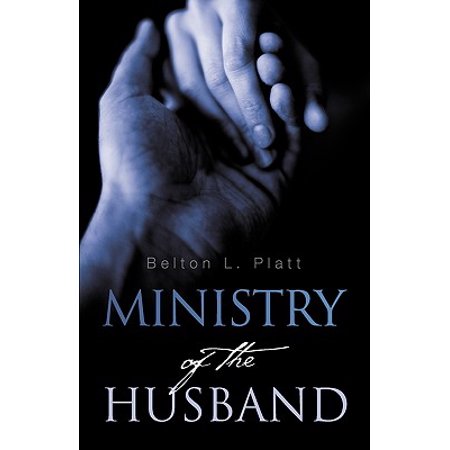 Do you want to be the husband God has called you to be? Do you desire to be a better spouse? Are you tired of feeling like a failure as a husband? Do you love your wife, but you’re not as happy as you would like to be in your marriage? Do you need a breakthrough; do you need a miracle in your marriage? Well, this book is for you. It is for all men who desire to be true husbands to their wives. Read it, meditate on it, repent, apply its principles, and your life and marriage will never be the same. The miracle you’ve been looking for is now at your finger tips. Having answered the call to the five-fold ministry early in his incarceration, Belton Platt has ministered to men behind prison walls for over twenty years. God has used him to raise up an army of men from across the nation and from other parts of the world to walk in their God-given giftings and callings. He is a prophet, called and anointed by God, and set in that prophetic office where he has ministered consistently for over two decades. Many who have been touched by his ministry are now out of prison and are serving God and preaching Jesus Christ. Belton Platt is known as an anointed man of God, raised up by God with an end time prophetic anointing on his life to touch kingdoms and nations for the glory of God.

Ministry of the Husband Related Links